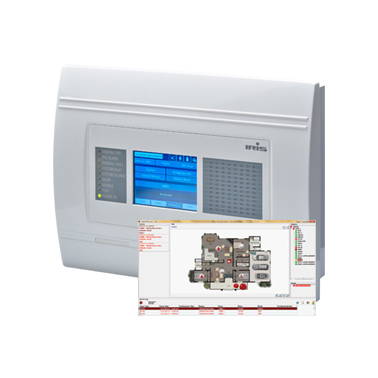 We are pleased to announce some improvement in the software in the last firmware update of IRIS Addressable Panel (SW 5.3.1, HW 3.0). The new functional features are:

Following the updates of the IRIS panel we also launch and new version of the Observer Monitoring Software (ver. 1.09). The new functionalities are as follows:

You can download the new firmware updates using the links to our library: